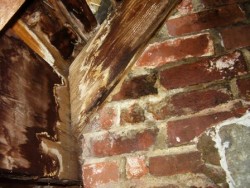 When the summer is finally over and the weather starts to change, we start to get really busy. This is because stronger winds and heavy rain - certainly when it’s rained for extended periods of time - causes the problems in your roof to show up more readily. Drips, leaks and damp patches appear, customers panic and our phone starts to ring off the hook.

We’ve just completed one job in Duston where the lengthy spell of rain we’ve just had brought the customer’s roofing problem to light. The customer in question had noticed a small patch of damp appearing around the chimney breast before, but chose to do nothing about it and that hesitation in action led to a much bigger issue occurring.

Of course, we completed the job as affordably as possible, but had the customer brought the problem to our attention sooner, we could have fixed the leak for £90 - £100 instead of the £700 he ended up having to pay.

Remember, when water marks appear on walls or ceilings, the problem is already there and there is good reason to be concerned.

The moral of the story? As soon as you suspect there’s an issue with your roof, don’t wait and hope the problem will go away. It won’t and, if left, it could get much worse.

Call us and we’ll happily come to give you a free estimate on what work needs doing. 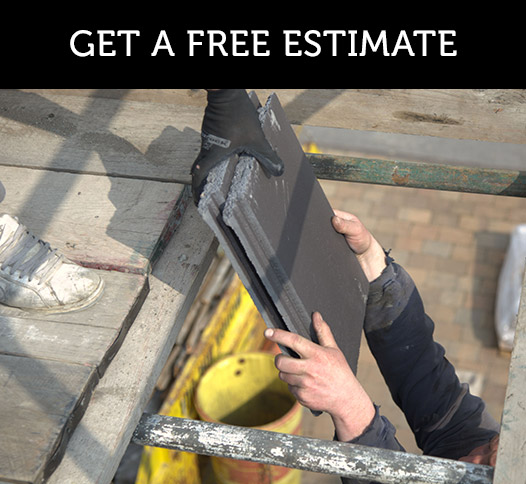 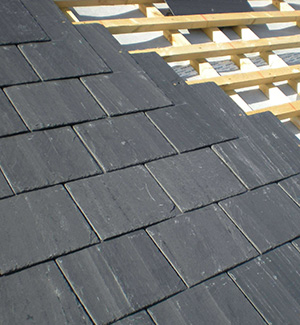 We really appreciate your feedback: Leave a Review

We would love to have your feedback on our service so please fill in the form below to let us know what you think!